Fourth Exchange Meeting of Chinese-Japanese Entrepreneurs is Held in Shenzhen

From July 17 to 19, a 27-member delegation of Japanese Kansai Economic Federation (Kankeiren) visited Shenzhen at the invitation of the Chinese People’s Association for Friendship with Foreign Countries (CPAFFC), against the backdrop of the 40th anniversary of the signing of the China-Japan Treaty of Peace and Friendship.

On the morning of July 18, Shenzhen Vice-Mayor Wang Lixin met with the delegation. Jointly sponsored by CPAFFC, Kankeiren, Guangdong People’s Association for Friendship with Foreign Countries (GPAFFC) and Shenzhen Council for the Promotion of International Trade (SCPIT) the 4th Chinese-Japanese Entrepreneur Exchange Meeting was open in the very afternoon. Song Jingwu, Vice President of CPAFFC, Ouyang Jiangxuan, Vice President of GPAFFC, Ye Jiande, Director of SCPIT, Matsushita Masayuki, Vice President of Kankeiren and Vice President of Panasonic, and Saito Norio, Consul General of Japan in Guangzhou, attended and addressed the event. Centering around the theme of “Belt and Road - New Opportunities for Innovative Cooperation between China and Japan”, 9 Chinese and Japanese entrepreneurs delivered keynote speeches from the perspective of different businesses. Over 100 entrepreneurs and executives from China and Japan attend the event. 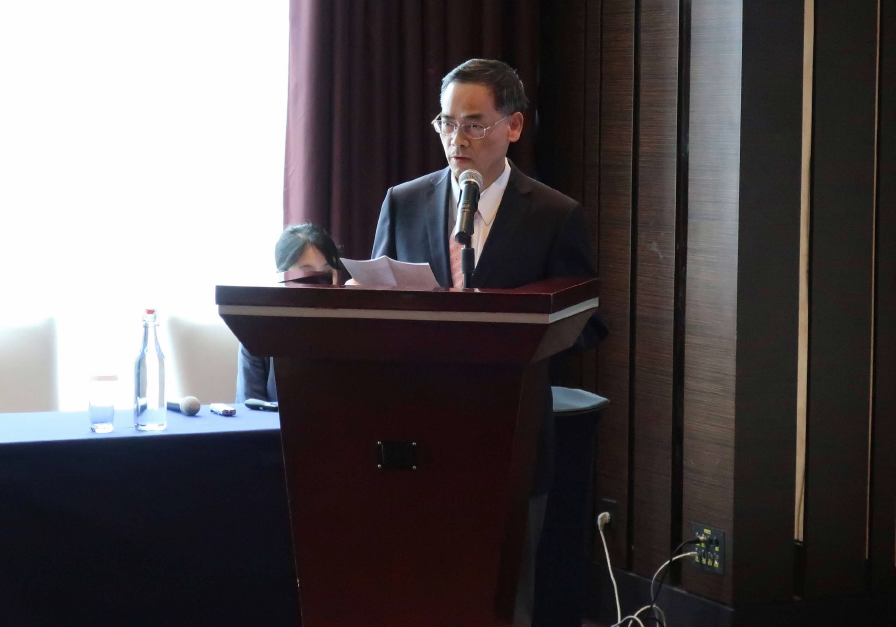 In his address to the meeting, Ouyang Jiangxuan elaborated on Guangdong’s economic and social achievement made in its opening-up and economic reform. He highlighted the province’s fruitful exchanges with Japan over the very past 40 years. He said the recent development in China-Japan relations presented a good momentum, which was achieved thanks to the joint endeavor from both sides and therefore should be cherished by both sides. He called on the companies on both end to identify areas that are highly complementary, seize the opportunities in the China (Guangdong) Pilot Free Trade Zone and the Guangdong-Hong Kong-Macao Greater Bay Area, and focus on fostering and deepening pragmatic cooperation in energy conservation, environmental protection, technological innovation, artificial intelligence, high-end manufacturing, digital economy, public health and medical services so as to benefit the people of both sides.